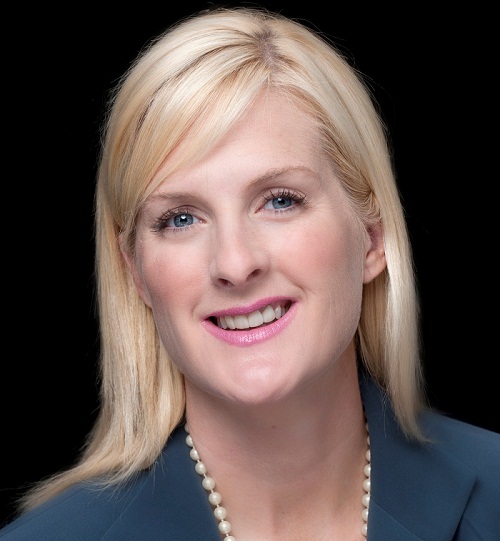 Shannon Cagnina served as the Chief Operating Officer of Mary Crowley Cancer Research from November 2007 until May of 2017. She was instrumental in the management of the organization’s governance, contracts, legal/liability issues, finance and accounting, fundraising, and supervision of more than 100 employees.

Between her many achievements, she established the Core Values for the organization and led by their example to serve others.  Additionally in 2008, Ms. Cagnina established the Blessing Others Benevolence Program, in the legacy of founder, Mary C. Crowley so that patients having financial hardship, would also have access to novel clinical trials.

Ms. Cagnina’s prior legal experience was a significant asset to the organization, that included her service as Deputy General Counsel to the Secretary of Finance for the Commonwealth of Massachusetts and administrative law judge for the Department of Employment and Training in Massachusetts. She garnered invaluable experience at a noted economics-consulting firm in Cambridge, Massachusetts, and served an appointment to a municipal finance committee managing capital and operating budgets of $70 million. She has also served in leadership on several non-profit boards.

Shannon Cagnina served to make a difference in the lives of cancer patients.