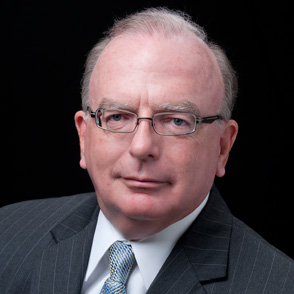 Established in 2000, IBCF’s investors are Texas‐based independent community banks and financial institutions. Independent Bankers Capital Fund, L.P. (Fund I) was licensed in 2000 and has been fully invested into 12 companies. Independent Bankers Capital Fund II, L.P. (Fund II), which was licensed in 2009, began operations in January 2010 and has $63,000,000 of investable capital. Mr. Hoyt joined ICBF in 2001.

Mr. Hoyt has been involved in the investment banking and private equity business since 1974. He has managed or served as a principal officer of Fund I, Hibernia Capital Corporation and Audubon Capital. Additionally, he was a principal of a New York‐based, Japanese cross border investment and acquisition consortium comprised of 35 industrial and technology customers of TOKAI Bank, Ltd. and was a managing director in the New York office of the investment‐banking firm of Rodman & Renshaw.

Previously, Mr. Hoyt held various management positions at Prudential Investment Company and The First National Bank of Chicago and predecessors of SunTrust Bank. Mr. Hoyt graduated from the University of Virginia in Charlottesville, Virginia with a B.A. in Economics and with additional concentrations in Finance and Accounting.