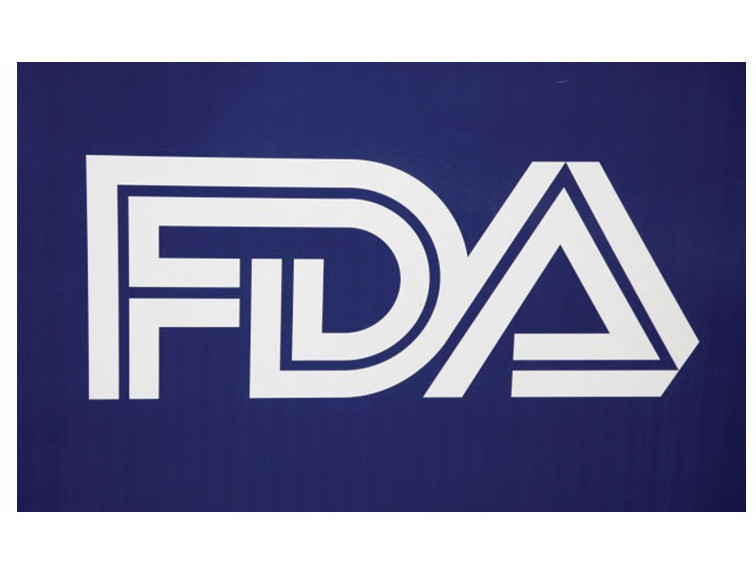 The physicians, staff and patients at Mary Crowley Cancer Research are proud to have collaborated with BioVex to help develop and lead the pivotal Phase II trial of the first-of-its-kind cancer-specific, immune-enhancing herpes virus patients with melanoma just approved by the FDA: (Senzer NN et al: "Phase II clinical trial of a granulocyte-macrophage colony-stimulating factor-encoding, second-generation oncolytic herpesvirus in patients with unresectable metastatic melanoma." Journal of Clinical Oncology (2009) 27(34): 5763). As a result of Mary Crowley’s efforts to seek out those innovative therapies based on the strongest scientific rationale for therapeutic potential, MCCRC patients had access to T-VEC (talimogene laherparepvec; now an Amgen product) as early as January, 2006.

The U.S. Food and Drug Administration today approved Imlygic (talimogene laherparepvec), the first FDA­approved oncolytic virus therapy, for the treatment of melanoma lesions in the skin and lymph nodes.

“Melanoma is a serious disease that can advance and spread to other parts of the body, where it becomes difficult to treat,” said Karen Midthun, M.D., director of the FDA’s Center for Biologics Evaluation and Research. “This approval provides patients and health care providers with a novel treatment for melanoma.”

Skin cancer is the most common form of cancer in the United States. Melanoma, one type of skin cancer, is the leading cause of skin cancer related deaths, and is most often caused by exposure to ultraviolet (UV) light. According to the National Cancer Institute approximately 74,000 Americans will be diagnosed with melanoma and nearly 10,000 will die from the disease in 2015.

Imlygic, a genetically modified live oncolytic herpes virus therapy, is used to treat melanoma lesions that cannot be removed completely by surgery. Imlygic is injected directly into the melanoma lesions, where it replicates inside cancer cells and causes the cells to rupture and die.

A treatment course with Imlygic consists of a series of injections into the melanoma lesions. After the initial injection, a second dose is administered three weeks later, followed by additional doses every two weeks for at least six months, unless other treatment is required or until there are no remaining injectable lesions to treat.

The safety and efficacy of Imlygic were evaluated in a multicenter study of 436 participants with metastatic melanoma that could not be surgically removed. The participants’ melanoma lesions in the skin and lymph nodes were treated with Imlygic or a comparator therapy for at least six months, or until there were no remaining injectable lesions. The study showed that 16.3 percent of the study participants who received Imlygic experienced a decrease in size of their skin and lymph node lesions, lasting for a minimum of six months, compared to 2.1 percent of the study participants receiving the comparator therapy. However, Imlygic has not been shown to improve overall survival or to have an effect on melanoma that has spread to the brain, bone, liver, lungs, or other internal organs.

The most common side effects observed in clinical study participants were fatigue, chills, fever, nausea, flu­like symptoms and pain at the injection site. Because Imlygic is a modified live oncolytic herpes virus therapy, herpes virus infection can also occur. Given this, Imlygic should not be given to individuals with suppressed immune systems or who are pregnant.

Imlygic is manufactured by BioVex Inc., a subsidiary of Amgen Inc., based in Thousand Oaks, California.

The FDA, an agency within the U.S. Department of Health and Human Services, protects the public health by assuring the safety, effectiveness, and security of human and veterinary drugs, vaccines and other biological products for human use, and medical devices. The agency also is responsible for the safety and security of our nation’s food supply, cosmetics, dietary supplements, products that give off electronic radiation, and for regulating tobacco products.