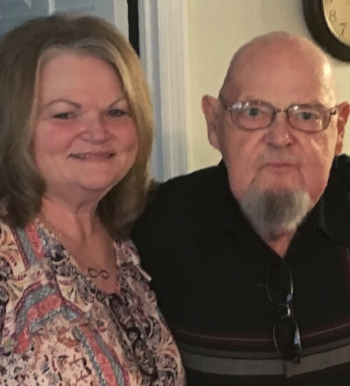 Oleta and Wayman Baker got married only two months after they met, but their almost 40-year marriage shows that love can overcome all odds. From meeting through the church to traveling the country singing in gospel music together, Oleta and Wayman lived a full and happy life together. Although Wayman passed away from his battle against cancer in November of 2019, Oleta’s love and dedication to Wayman continues on.

Wayman was diagnosed with leiomyosarcoma in March 2017. He noticed a spot on the side of his head that looked like a little sore. Within a month, it went from being flat to protruding at least a half-inch off his head. A biopsy confirmed it was cancer, and Wayman received 31 treatments of radiation on his head. Wayman was in remission for about a year when the cancer recurred in his lungs. The Bakers’ insurance wouldn’t cover the autoimmune treatment his oncologist wanted to put him on, so they were forced to search for other options, and Wayman was ultimately referred to Mary Crowley Cancer Research. Within a week, the Bakers were in the clinic for testing to determine whether Wayman would be a good candidate for one of Mary Crowley’s trials.

Wayman was enrolled onto a targeted therapy clinical trial that investigated IBI308 in advanced/metastatic cancers with high TMB expression. IBI308 is an anti-PD-1 monoclonal antibody that binds to and neutralizes PD-1 receptor mediated immune suppressive signals on T-cells and activates the human immune response to kill tumor cells. Wayman had a complete response to the trial but unfortunately passed away from complications.

Oleta said they fell in love with everyone at Mary Crowley while Wayman was on trial. “I cannot say enough praise about everybody there,” she says. “They were amazing at the clinic. They were so good to us. We were so fortunate to be part of that trial in hopes that, if nothing else, what they learned from Wayman might help someone else down the road.”

Because Wayman’s children lived too far to help regularly, Oleta found herself carrying the heavy load of caring for Wayman on her own. The role as a caretaker of a cancer patient presents its own challenges that Oleta learned to navigate. “I felt like I was going through it as much as he was, even though physically I wasn’t,” Oleta explained. “I tried to stay as strong as possible and have an uplifted spirit.” 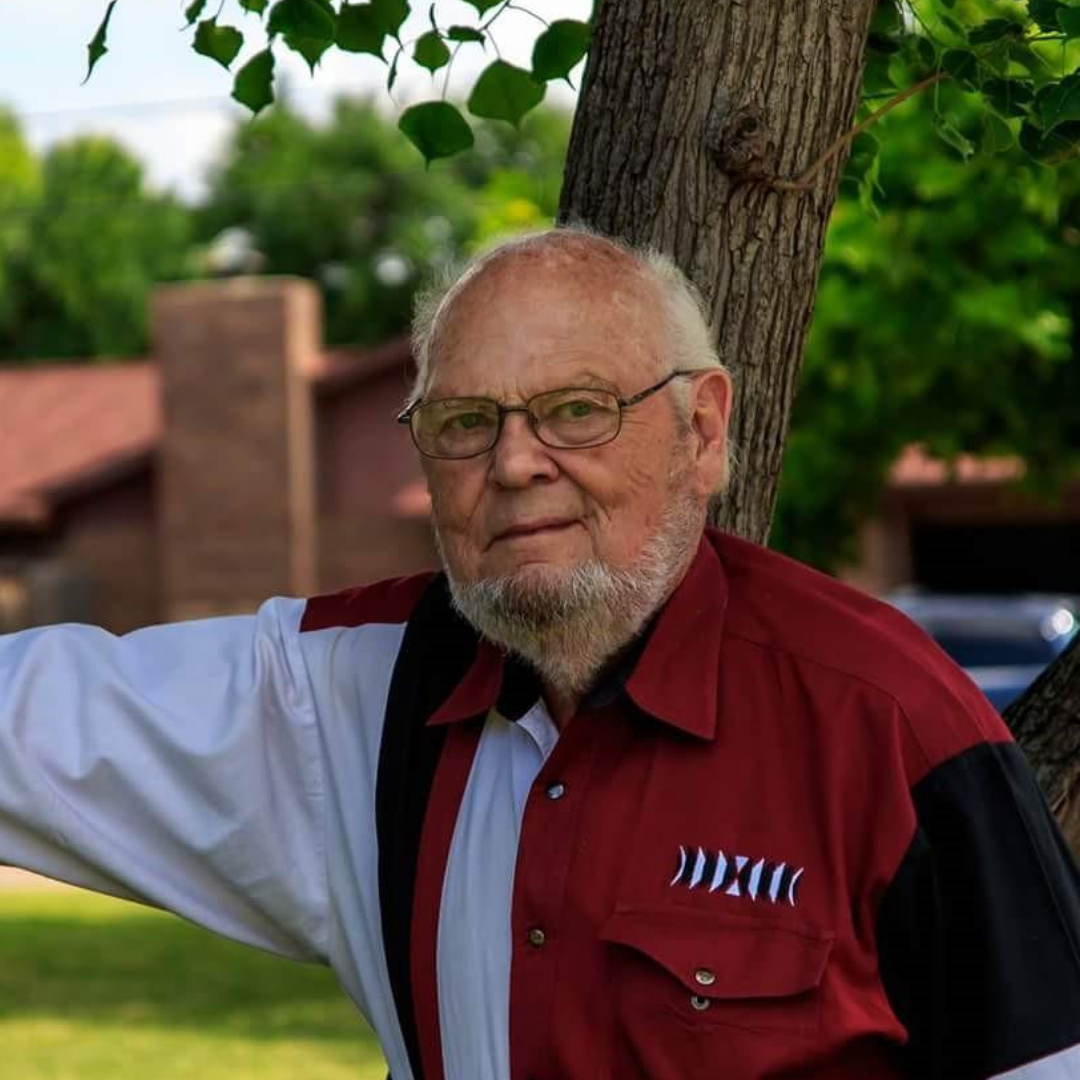 Staying positive is Oleta’s advice for anyone going through the same experience. “Listen when they want to talk. Hold them when they cry. Just be positive. But don’t feel like you’re weak if you cry. You have to be strong, but you’re going through as much as they are. It’s okay if you cry.”

Today, Oleta’s support system consists of her brother, cousin, niece, and her best friend of 50 years. While she is grateful for their love and support, she finds solace in thinking back on special moments with Wayman near the end of their time together.

“The first time Wayman asked me on a date, he said, ‘Good morning, sunshine. How are you?’ From then on, we always sang You Are My Sunshine to each other. In hospice, I was singing it to him and talking like we were carrying on conversation, and out of the clear blue sky, he said, ‘I love you.’ He hadn’t spoken in four days. God gave me little special times that I can go back and remember that were especially just for me.”